Tierra Verde West comprises an 80 acre, 238 lot Final Platted project located in the North Surprise submarket of Phoenix. The project included 364 sewer credits at acquisition. The City of Surprise is a rapidly growing suburb in northwest Phoenix whose population grew from 30,848 in 2000 to 117,517 in 2010. Surprise lies approximately five miles northwest of Del Webb’s (now owned by Pulte Homes) original Sun City active adult community; during the 2000s, tens of thousands of retirees moved to the City of Surprise to live in Sun City Grand, an age-restricted, resort-like community. The Deer Valley submarket of North Phoenix has over 9 million square feet of office space and is located approximately 20 miles by freeway from Tierra Verde East. USAA, a Fortune 500 financial services company, employs over 4,000 workers at its major campus in Deer Valley, and has announced it will hire an additional 1,000 technology professionals by 2020. The construction of Happy Valley Road, which will front the property and connect the 303 freeway to Highway 60, will begin in 2019. 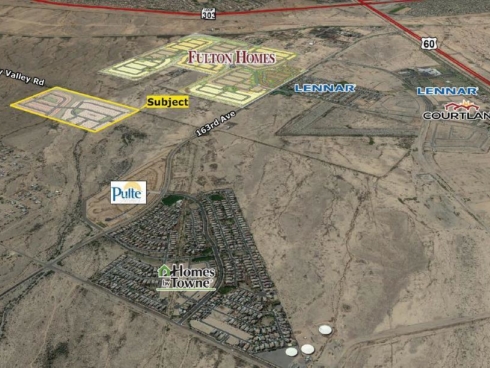 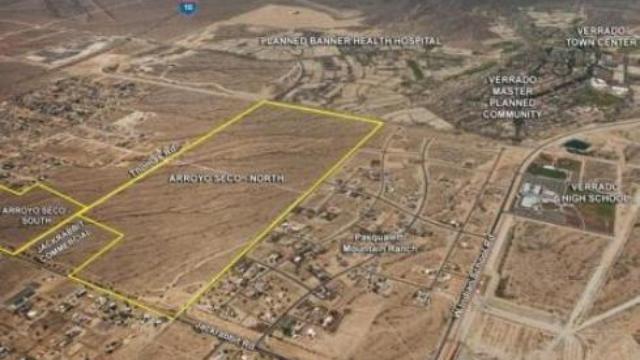 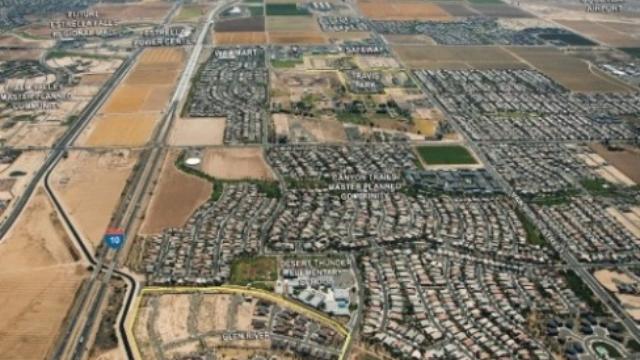 Glen River, Goodyear, AZ - 103 finished residential lots within Canyon Trails were purchased with Voyager Investment Properties of Scottsdale. The lots are located less than one mile south of I-10 with direct access from Cotton Lane. They are 5,500 square feet (50' x 110')...
Read More