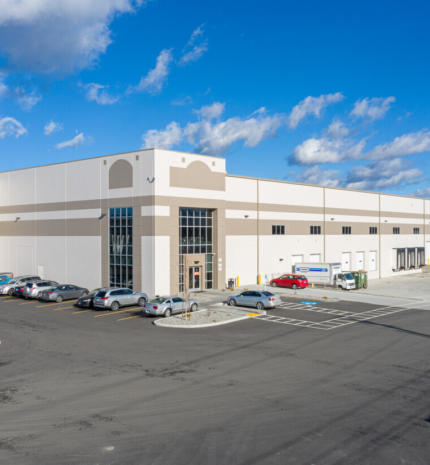 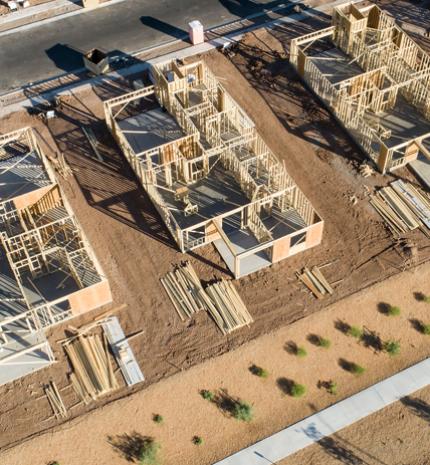 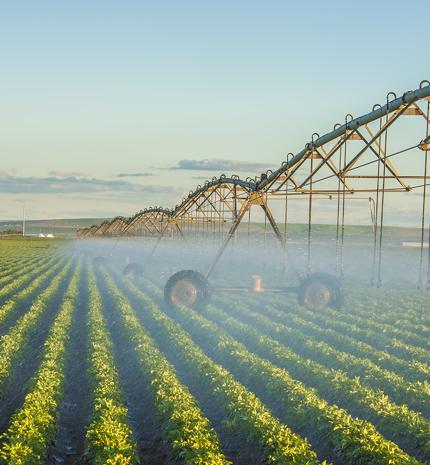 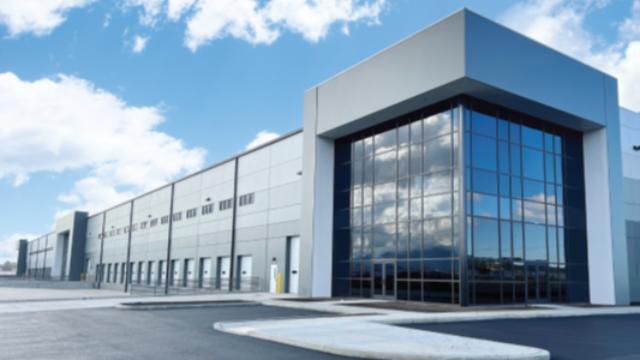 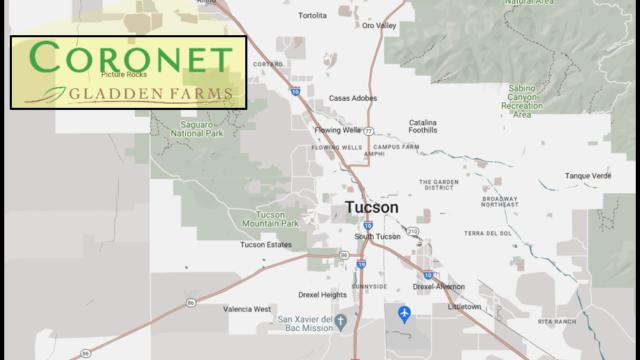 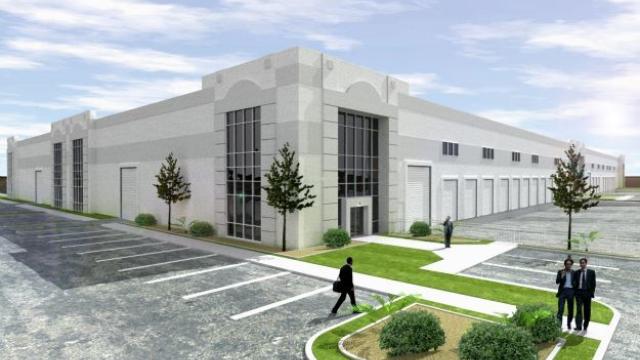 Loxley Logistics Center – Located near the Port of Mobile and ideally positioned north of I-10, between Highway 59 and 49, this 210-acre site will soon be home to a multi-building industrial development project totaling approximately 2,000,000 square feet. Plans call for high-bay, cross-dock and...
Read More

After years of trying to secure a grocery store in Marana's Gladden Farms, one is coming next year.

A Fry's Super Store will be built at Lon Adams and Tangerine roads, town officials say.

The company has owned the land since 2006 and when the recession hit, plans for the store were halted.

In 2018, the company tried to sell the vacant lot without success.

Gladden Farms is a rapidly growing community and residents have long been asking for a grocery store in the area.

There will be supporting retail around the new Fry's, possibly including restaurants.

The company is expected to break ground this coming summer.

The parcel is located just north of the highly visible corner of Tangerine Road and Clark Farms Boulevard in north Marana. The parcel was sold by the developer Tangerine 2021, LLC an affiliate of Crown West Land Group of Tucson (Dean Wingert, Vice President).